The battle at Broodseinde Ridge was an early victory in the advance on Passchendaele, also known as the Third Battle of Ypres. Tasked with protecting an Australian flank as it moved towards Broodseinde in the Belgian province of West Flanders, the New Zealand Division took a series of German strongholds, including the most aggressive site of resistance at Gravenstafel Spur. This is where the New Zealand battlefield memorial is located, in the village of s’Gravenstafel. 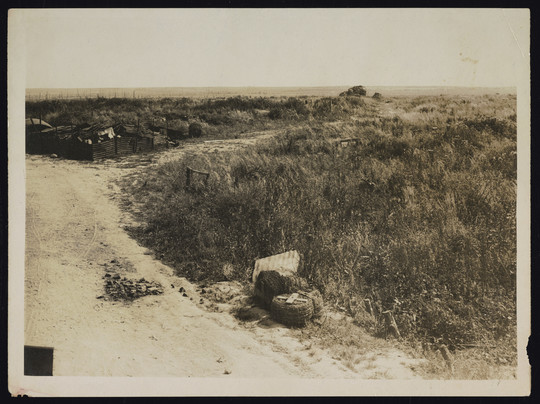