As part of the Third Battle of the Somme, the newly-formed New Zealand Division made its first major foray into the Western Front with the Battle of Flers-Courcelette on 15 September 1916. The New Zealand battlefield memorial is situated roughly halfway between the villages of Longueval and Flers in northern France and marks the site of the German Switch Trench, which the New Zealanders captured within half an hour before assisting British troops to secure Flers. 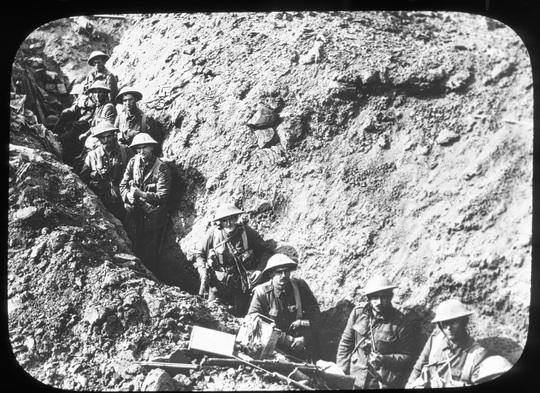