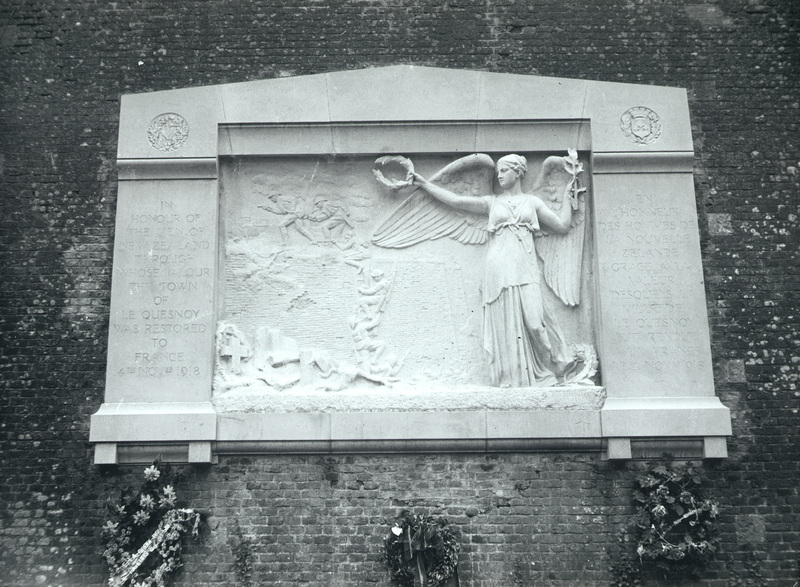 The liberation of Le Quesnoy by the New Zealand Division on 4 November, 1918, is commemorated by the New Zealand battlefield memorial at an inner wall to the west of the town. It consists of a relief sculpture set into the wall and a ‘Garden of Memory’ that was established in front of the memorial on an island, separated by a moat.

Seager’s design concept was put forward to the government in early 1921. The sculptural panel is the memorial's centrepiece, depicting six New Zealanders scaling the wall with a ladder. From the right, Peace Victorious watches on with a laurel wreath of victory in one hand and an olive branch in the other. Inscriptions and badges of New Zealand and Le Quesnoy were carved into the aedicule Seager designed as a frame for the panel. 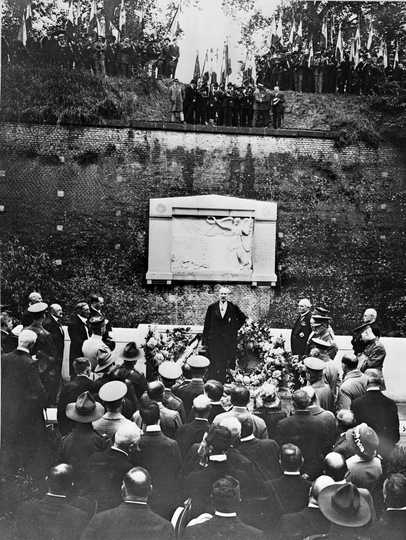 The sculpture itself (10 x 7ft), designed by Alexander Fraser in consultation with Seager, was based on an illustration of the event by Italian artist Fortunio Matania. Working from Fraser’s clay model of the sculpture, the Parisian sculptor Félix-Alfred Desruelles (1865–1943) reproduced it in Nabresina marble.

To enhance the memorial’s relationship to the town and its environment, a more direct route to the town was opened nearby in the earthen rampart. After cutting through nearly 3m of earth, a simple brick archway was built and a small round plaque placed above the arch, featuring a fern motif (designed by Fraser), to mark the newly named Avenue d'Honneur. The soil taken from the archway was used to form a causeway to the island, where a ‘viewpoint’ to the memorial was formed. Most of the construction and landscaping was undertaken by a team of twelve contractors during the winter of 1922, who had to contend with wet weather in between several frosts.

The Garden of Memory was formed around a terraced area on the island, now linked to the town through the new archway, and a sunken garden with New Zealand flax, toi-toi and poplars in the surrounding moat. At the terrace edge a low stone balustrade was placed about 10m in front of the memorial with adjacent seating. In this area IWGC gardeners planted 250 Veronicas, red manuka and Olearia Albida, some of which had been raised at Kew Gardens in London.

A few weeks before it was due to be unveiled, the memorial was inserted into a cutting in the eighteenth-century wall. The 10 ton block was lowered into position from the top of the wall by a team of Parisian scaffolding experts.

The unveiling ceremonies for the New Zealand memorial and Le Quesnoy’s own memorial (also sculpted by Desruelles) to French soldiers and civilians, and the three New Zealanders who lost their lives, both took place on 15 July 1923. The town was decorated with garlands and flags, particularly on the Rue Baillon, up which the New Zealand Division had first advanced in 1918. After a banquet in the town hall, visitors, local authorities, and the entire town, walked up the Avenue d’Honneur to the New Zealand memorial. The Rev. Mullineux made the dedication and the memorial was then unveiled by Lord Milner.

The two national anthems were sung, followed by a ‘Chant of Deliverance’ written about the liberation by Cure Monsignor Debailleux, and set to music by Monsignor Henri Rousse. Wreaths were laid against the balustrade, including one by Hester Seager. Marshal Joffre, Sir Fabian Ware, Sir James and Lady Allen, and Fraser were present, along with several of the New Zealand Division soldiers who had fought at Le Quesnoy, including Lieutenant Leslie Averill, the first man to scale the wall. 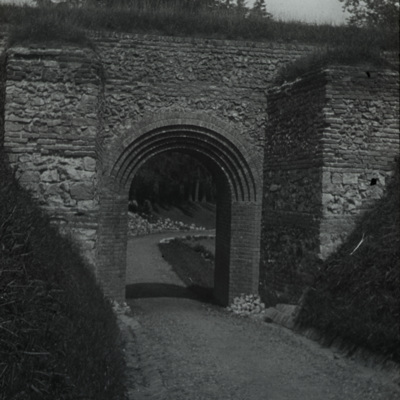 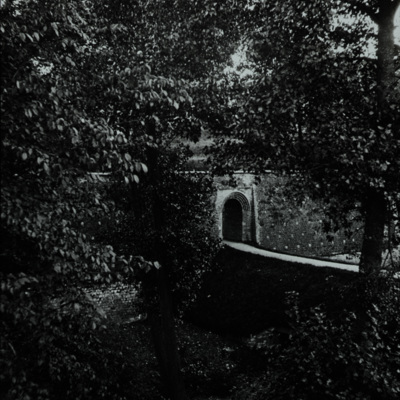 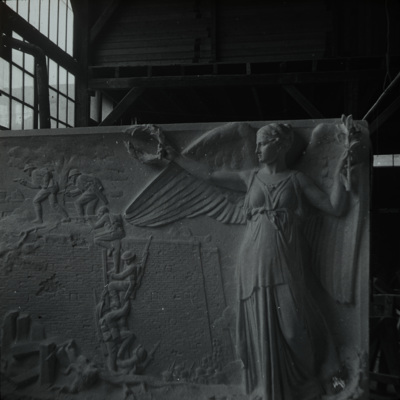 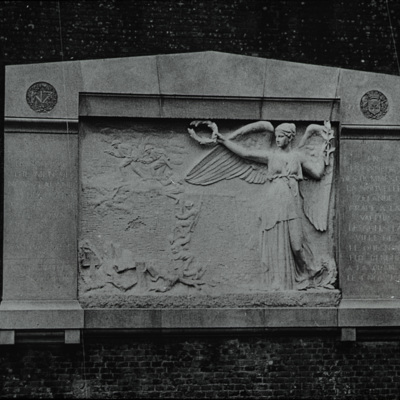 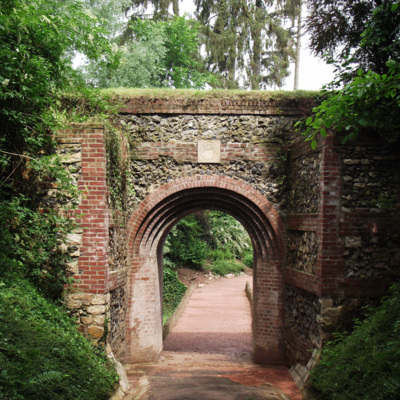 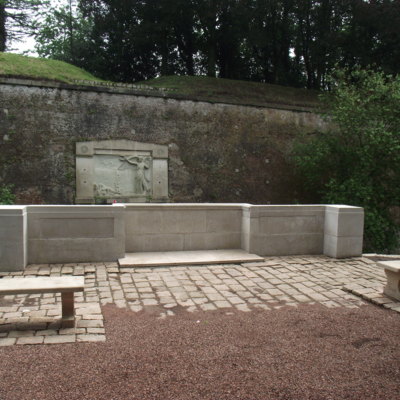 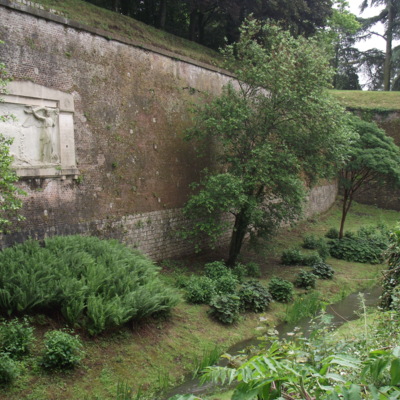 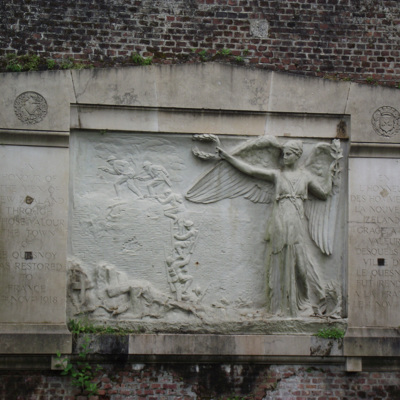 Inscribed in the surrounding aedicule is the following text, along with the French translation: In Honour of the Men of New Zealand, Through Whose Valour the Town of Le Quesnoy was Restored to France, 4th November, 1918.
← V. Liberation of Le Quesnoy
Le Quesnoy