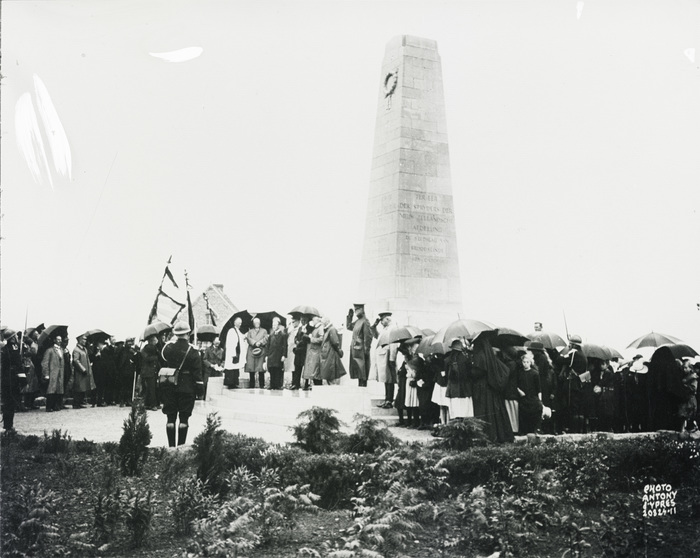 A History of the Lantern Slide

Illumination & Commemoration is an open-access repository for the digitised lantern slides of New Zealand’s First World War battlefield memorials. These slides are part of the larger lantern slide collection held by the Department of Art History and Theory at the University of Canterbury.

Featuring a database and online exhibitions, the website showcases the work of architect and educator Samuel Hurst Seager (1855–1933), who was commissioned by the New Zealand government to design the memorials in 1920. Each of the five memorials commemorates the achievements of the New Zealand Expeditionary Force and the New Zealand Division in decisive battles during the First World War at Chunuk Bair, Longueval, Messines, Gravenstafel, and Le Quesnoy.

Seager made the lantern slides from photographs he took between 1920 and 1925 while overseeing the construction of the memorials in Turkey, France, and Belgium. The slides are a unique record of Seager’s vision for the battle exploit memorials and include views of his preliminary site visits, some of the people involved in the project, and glimpses of the memorials gradually taking shape.

The battlefield memorial lantern slides are the focus of the Department of Art History and Theory’s Illumination and Commemoration project (2017), which investigated the memorials’ construction as New Zealand’s first post-war, overseas commemorative scheme, and as a major commission in Seager’s career. Overall, the project aimed to highlight one of the many ways that New Zealanders originally used visual practices to commemorate the First World War. 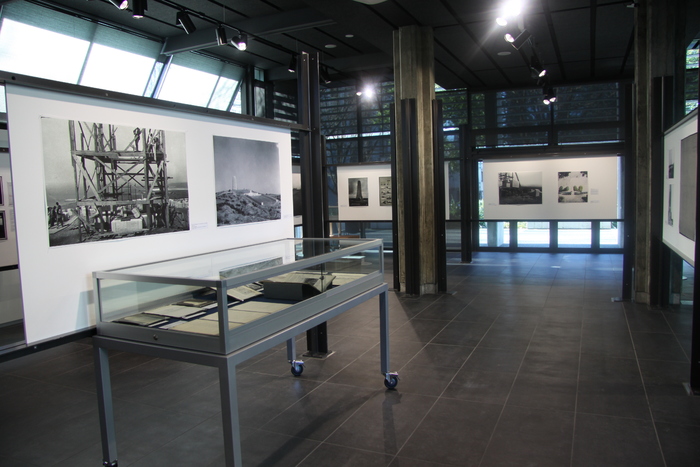 ‘Material Memory: Visual Cultures of Remembrance in Aotearoa New Zealand After World War One, 1918–1928’, a symposium held at the University of Canterbury on 2 September 2017.