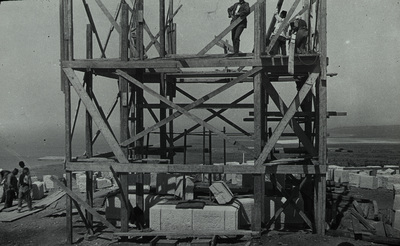 Over four years, the five locations for New Zealand’s Great War battle exploit memorials were transformed from areas devastated by war into carefully landscaped sites centred around each memorial.

This exhibition provides an overview of the circumstances surrounding the site selection, design, construction and completion of each of the battlefield memorials. Arranged in chronological order of when the battles were fought, each memorial is preceded by a brief introduction to the battles they commemorate. 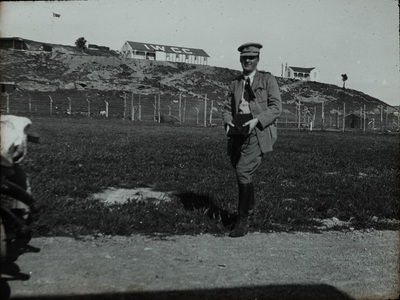 An exhibition of images demonstrating the interactions Samuel Hurst Seager had with a range of people and organisations involved in the task of building the New Zealand battlefield memorials, from architecture graduates to the Imperial War Graves Commission (IWGC, renamed as the Commonwealth War Graves Commission in 1960). 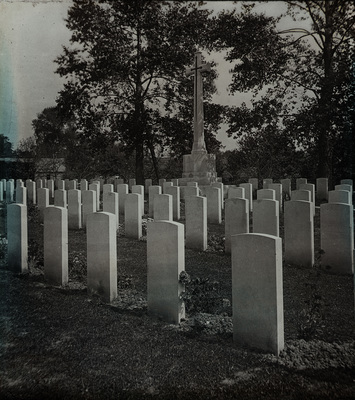 Seager was not the only architect to apply principles of simplicity and dignity to designs for memorials of the Great War. Heavily influenced by the standards set by the IWGC, many architects and artists faced the challenge of capturing the unprecedented sense of loss resulting from the war for a variety of commemorative forms.