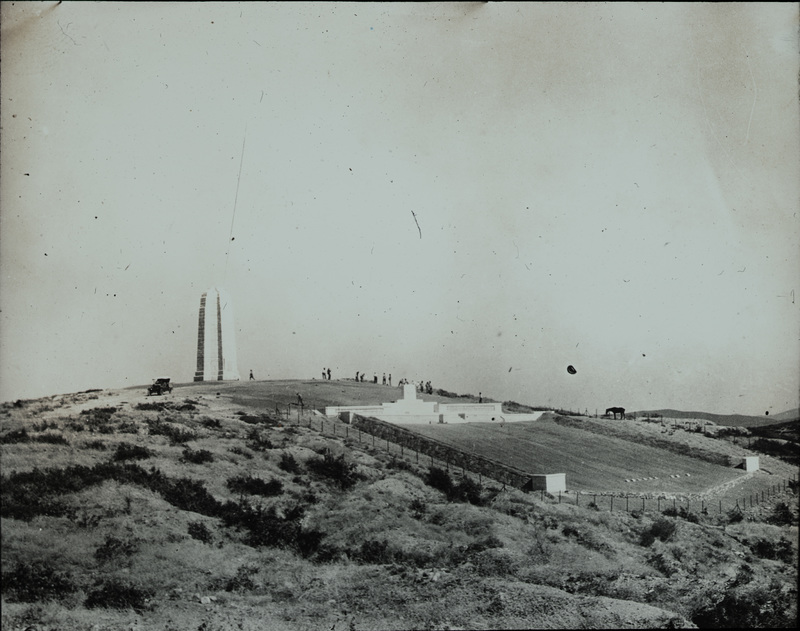 The New Zealand Battlefield Memorial at Chunuk Bair (Conkbayırı) was built to commemorate the efforts of the New Zealand Expeditionary Force during the Battle of Sari Bair on 8–10 August, 1915.

After gaining approval from the Battle Exploits Memorial Committee in 1920 to build a memorial marking the capture of Chunuk Bair, the New Zealand government asked Seager to submit a design in November. He visited Gallipoli (Çanakkale) the following April to view the site. In his report, Seager assured the government that a monument large enough to be seen from both sides of the peninsula could be built on the summit. He included photographs of watercolour perspectives and an initial architectural drawing of his suggested design to illustrate his report. 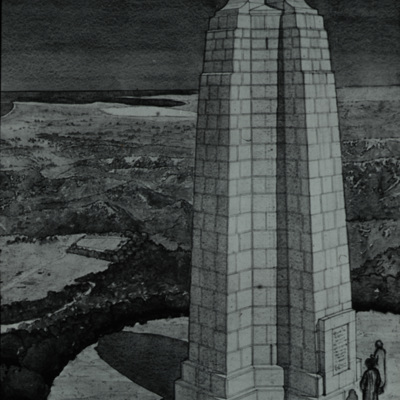 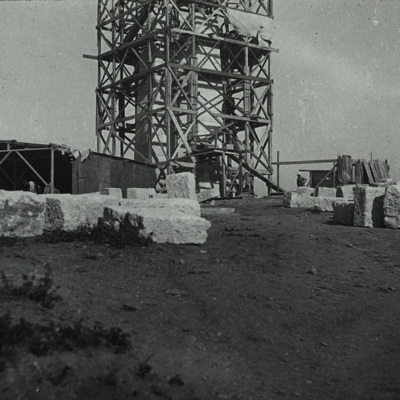 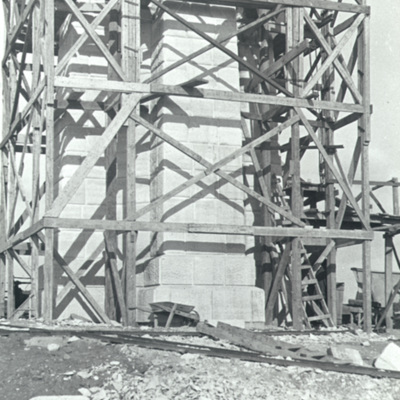 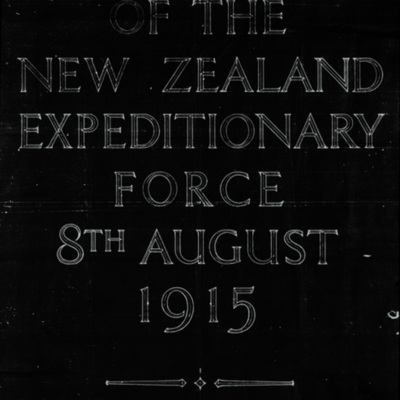 Seager opted for a bold obelisk monument that would be effective even at vast distances. The memorial is Greek-cross in plan and tapers inwards towards the top. It stands at 18.2m (60ft) high and can be seen from distances of 13.6km (8.5 miles) away. Its position and simple, clean form is compatible with the Chunuk Bair cemetery, on the southern slope below, which was designed by the architect overseeing the Gallipoli cemeteries and memorials, Sir John Burnet. To minimise costs, the monument has a hollow core and is made from concrete, faced with local limestone; shingle and sand from the site and a nearby water supply also helped keep the construction costs low.

Construction was delayed until mid-1923 to await the signing of the Treaty of Lausanne; this marked the final peace settlement between the emergent Turkish Republic and the chief Allied nations. The stone was shipped from the quarry at Ulgar Dere on the eastern side of Gallipoli to the western Ocean Beach, where an aerial trolley line was built to transport it to the Anzac sector. There the limestone was dressed, before being carted up to the site. Aside from the inscription, the memorial was completed in January 1924. The memorial was constructed by workers contracted to the London firm of Sir J. F. B. Payne Gallwey & Co, who were contracted to the Imperial War Graves Commission (IWGC). 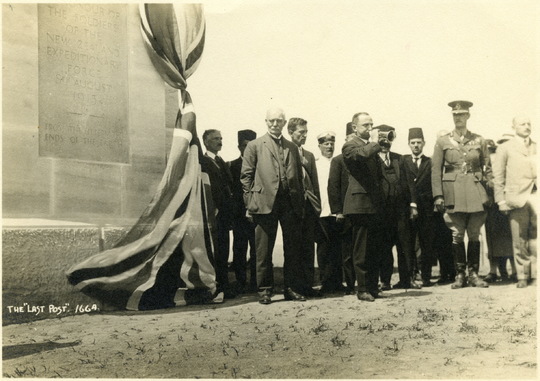 The Last Post played at the unveiling ceremony by the bugler of the SS. Ormonde.

The site around the monument was landscaped into a raised grassy terrace that rose about a foot above another wire-fenced area, which was planted with irises, rosemary, and a single manuka plant – the sole survivor of a harsh 1924 winter.

On 12 May, 1925, the memorial was unveiled by General Sir Alexander Godley to a crowd of about 500 people. The visitors included Turkish, British, and IWGC officials, officers who had served on Gallipoli, Australians and some New Zealanders, many of whom had arrived via the S.S. Ormonde, and were transported across the hills in donkey carts, whilst the official party were toured several of the cemeteries before arriving at Chunuk Bair. Reverend Matthew Mullineux, chaplain of the New Zealand Expeditionary Force, performed the dedication service and The Last Post was played before wreaths were laid at the base of the memorial.

On the memorial’s plaque of Nabresina marble the following inscription reads: In Honour of the Soldiers of the New Zealand Expeditionary Force, 8th August 1915. From the Uttermost Ends of the Earth.

← I. The Gallipoli Campaign
II. At Flers-Courcelette →
Chunuk Bair